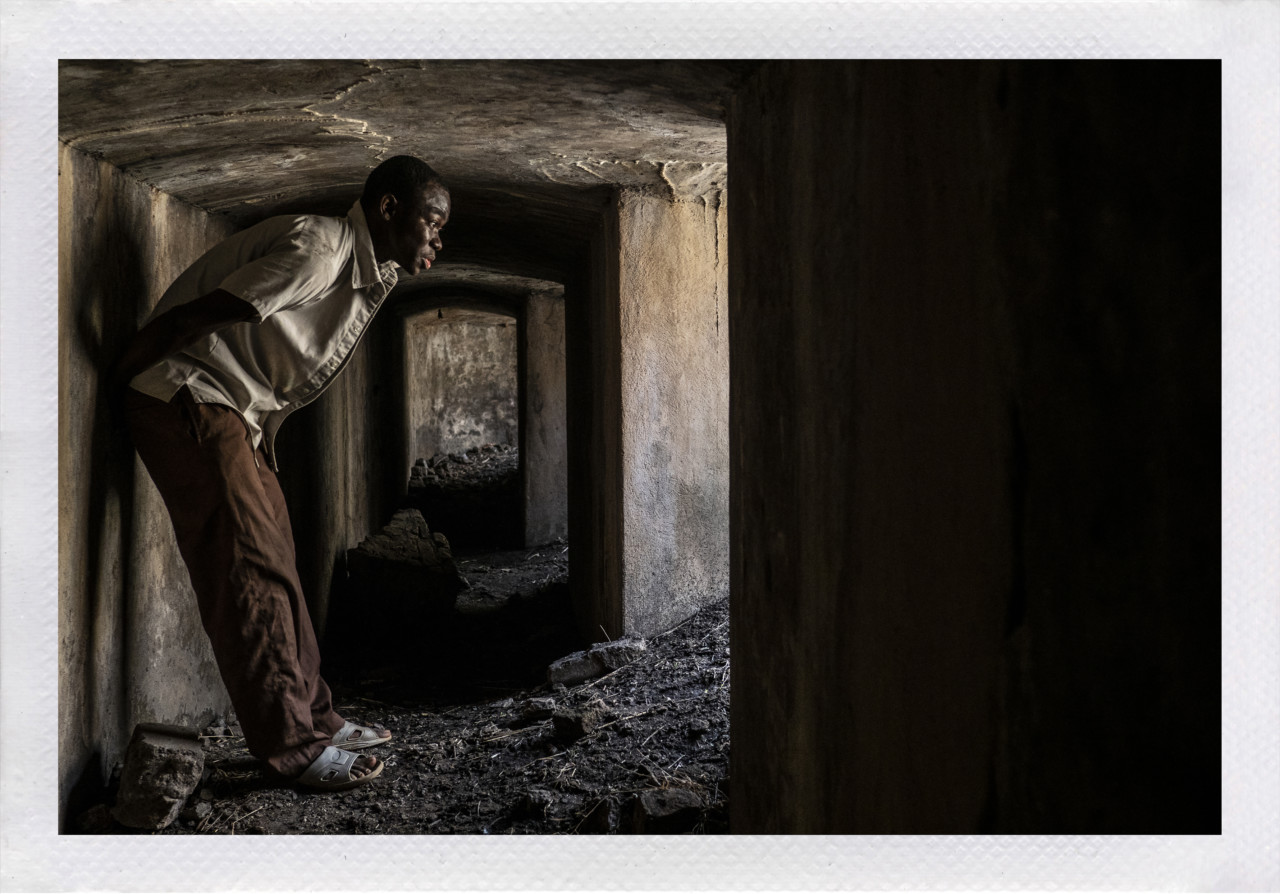 Feldpost was the name given to the German military postal system used before, and during, World War I. Thomas Dworzak’s project of the same name has seen the Magnum photographer, over the last seven years, create an annotated image for each day of the Great War– over 1,500 of them in total. These ‘postcards’, with their extensive explanatory notes, represent a vision of the war which conveys its truly global nature: a complex picture
of the conflict that delves into its far-reaching impact, myriad complexities and peculiarities, as well as its present day reverberations.

Chris Bird, who worked as a reporter with Thomas Dworzak across the former Soviet Union and the former Yugoslavia, wrote the many texts that accompany and elucidate each photograph.