For the first time, the curation of over 120 images in The Magnum Square Print Sale in Partnership with Aperture is going on show in New York during the sale 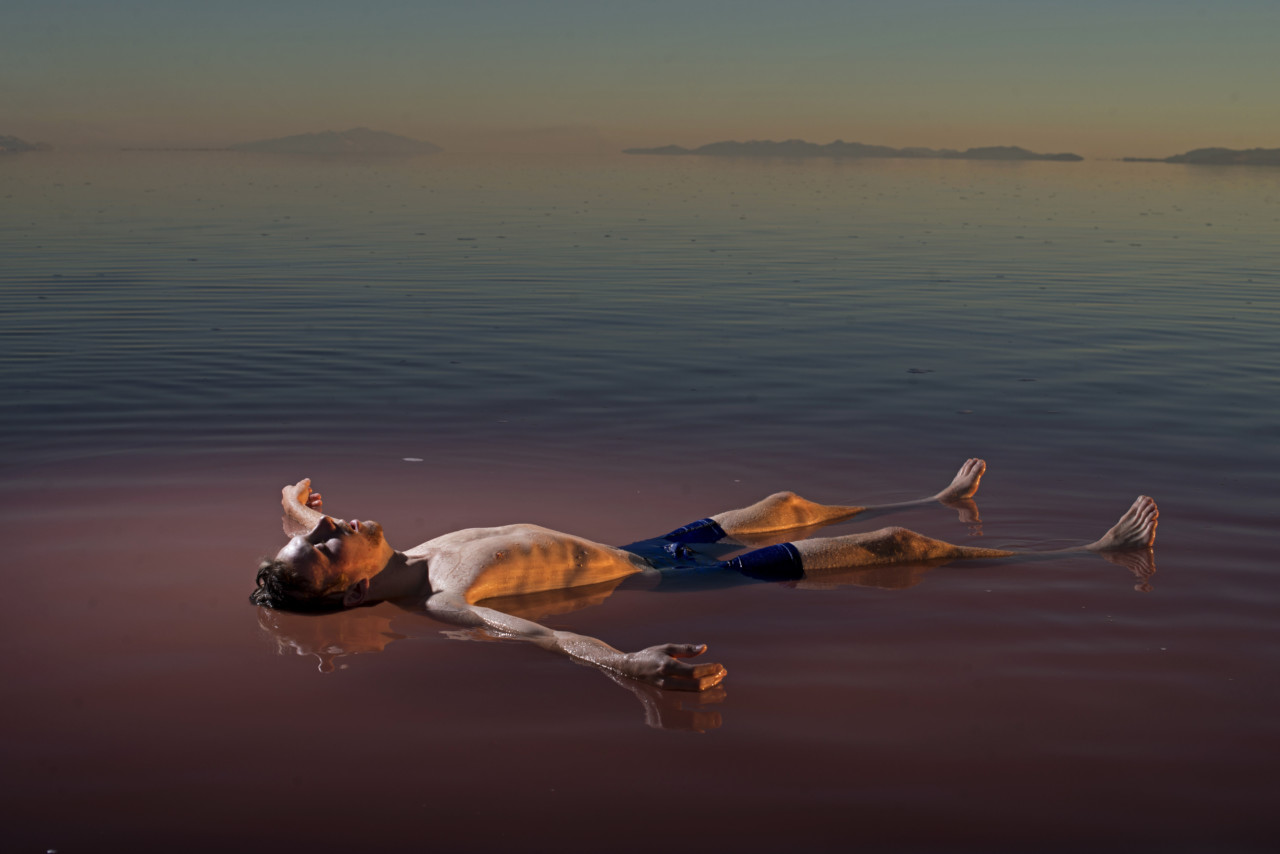 Carolyn Drake “I made this picture in 2016, on the north arm of the Great Salt Lake in Utah. This part of the lake stopped receiving fresh water over 50 years ago, when the Southern Pacific Railroad built a caus (...)
eway that split it in two and made the upper half incredibly saline, a haven for a red-algae called Dunaliella salina. A couple months after I was there, a bridge was constructed that allowed the water in the upper portion of the lake to start mixing with the fresher water in the lower lake, where another species of algae tints the water green. It is a picture of man in nature that feels strikingly unnatural; the natural order is askew. Humans will force the two species of algae to meet, coexist, fight for dominance, evolve, die off.” Great Salt Lake, Utah. USA. 2016. © Carolyn Drake | Magnum Photos
Shop | License |

Crossings, an exhibition hosted by Airbnb Magazine at Aperture Foundation in New York, features photographs from the November 2018 Magnum Square Print Sale in Partnership with Aperture. The exhibition brings together an unprecedentedly wide selection of images by international artists, exploring myriad perspectives on transition and transformation in photography. The gallery will be open from October 29 – November 2nd, 10am-5:30pm and there will be a closing reception on November 1st from 6pm-8pm.

Carolyn Drake’s image, above, will be included in the Magnum Square Print Sale in Partnership with Aperture, which runs from October 29th to November 2nd. The sale features over 120 signed or estate-stamped 6-by-6 inch square prints from leading artists, which will be for sale at the exceptional price of $100 each, for five days only on the Magnum Shop. All of the images included will be on display at Aperture’s New York gallery. 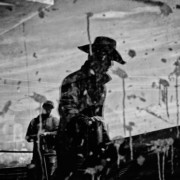 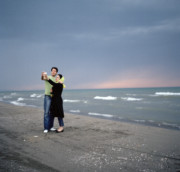