The Magnum Print Room in London hosts an exhibition of work from the collaborative project 'Children's World', alongside images from David Seymour's series 'Children of Europe' 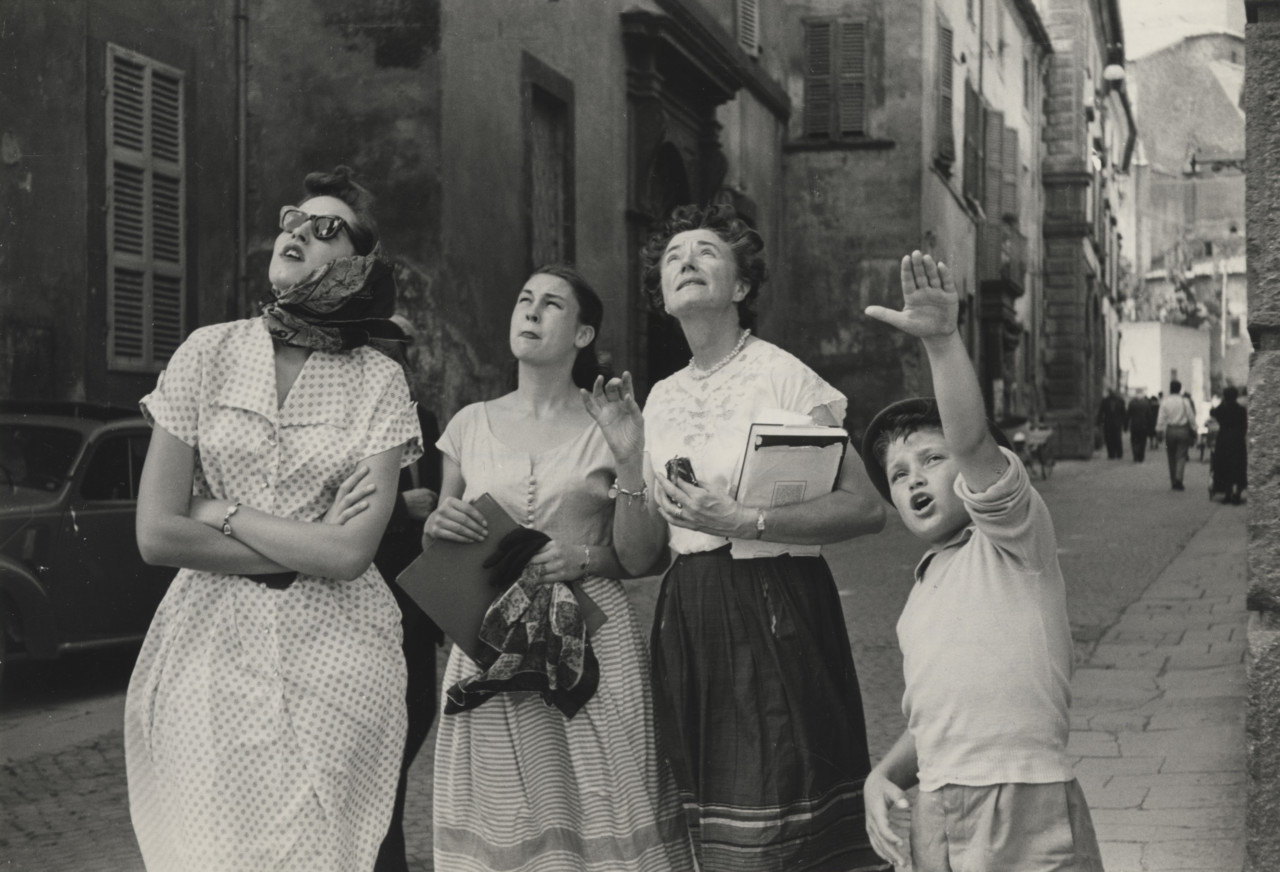 Vintage photographs from David ‘Chim’ Seymour’s ‘Children of Europe’ series will go on display for the first time in the UK. Chim was commissioned by UNICEF following World War II to document the conflict’s impact on children and the resulting photographs drew attention to the war’s most vulnerable victims. Also on show will be rare vintage prints by Inge Morath, Henri Cartier-Bresson, David ‘Chim’ Seymour and Elliott Erwitt from the 1954 project ‘Children’s World’, displayed alongside accompanying caption sheets and magazine spreads. 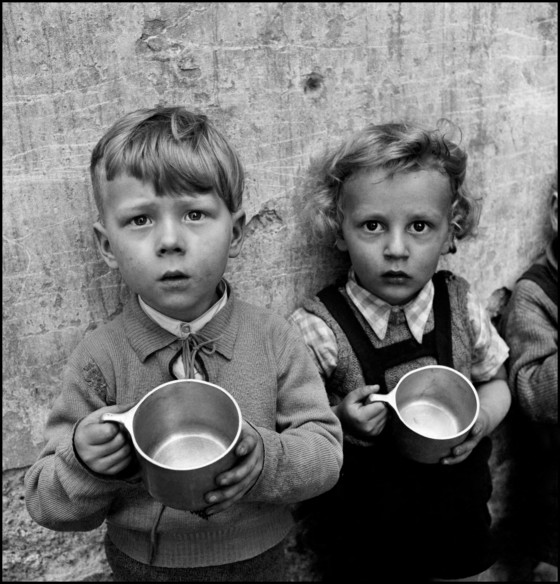 David Seymour School children waiting to be fed. One full meal a day is provided, with UNICEF paying for half of the cost and the Austrian government for the other. Vienna, Austria. 1948. © David Seymour | Magnum Photos
License | 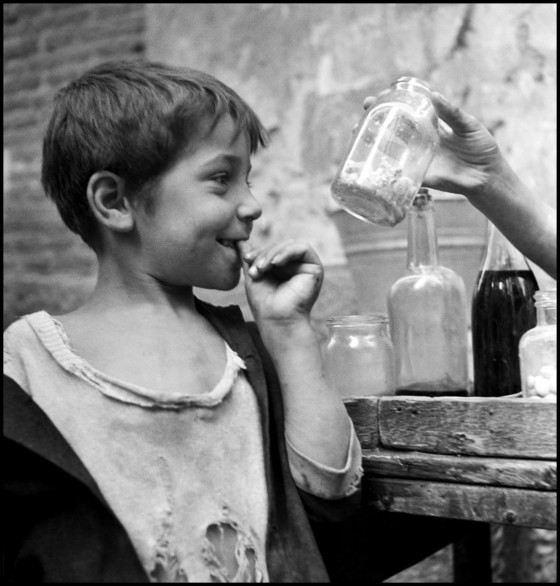 From 1947-8, David ‘Chim’ Seymour, one of Magnum’s co-founders, travelled across Europe’s most devastated countries to capture the lives of children who had survived World War II. The project was commissioned by the newly-formed UNICEF (United Nations International Children’s Emergency Fund), and Chim documented their efforts to provide basic needs – food, shoes and vaccinations – to the children of Europe. His journey took him to refugee camps, schools, hospitals, residential homes, remote villages and cities, now reduced to rubble by bombing, where he recorded the impact of war and its aftermath on children. Chim’s sympathetic and compassionate portraits led a friend to note that war was an enormous crime against children. These images were published by LIFE magazine (1948) and in a book ‘Children of Europe’ (1949), published by the United Nations Educational Scientific and Cultural Organisation (UNESCO). 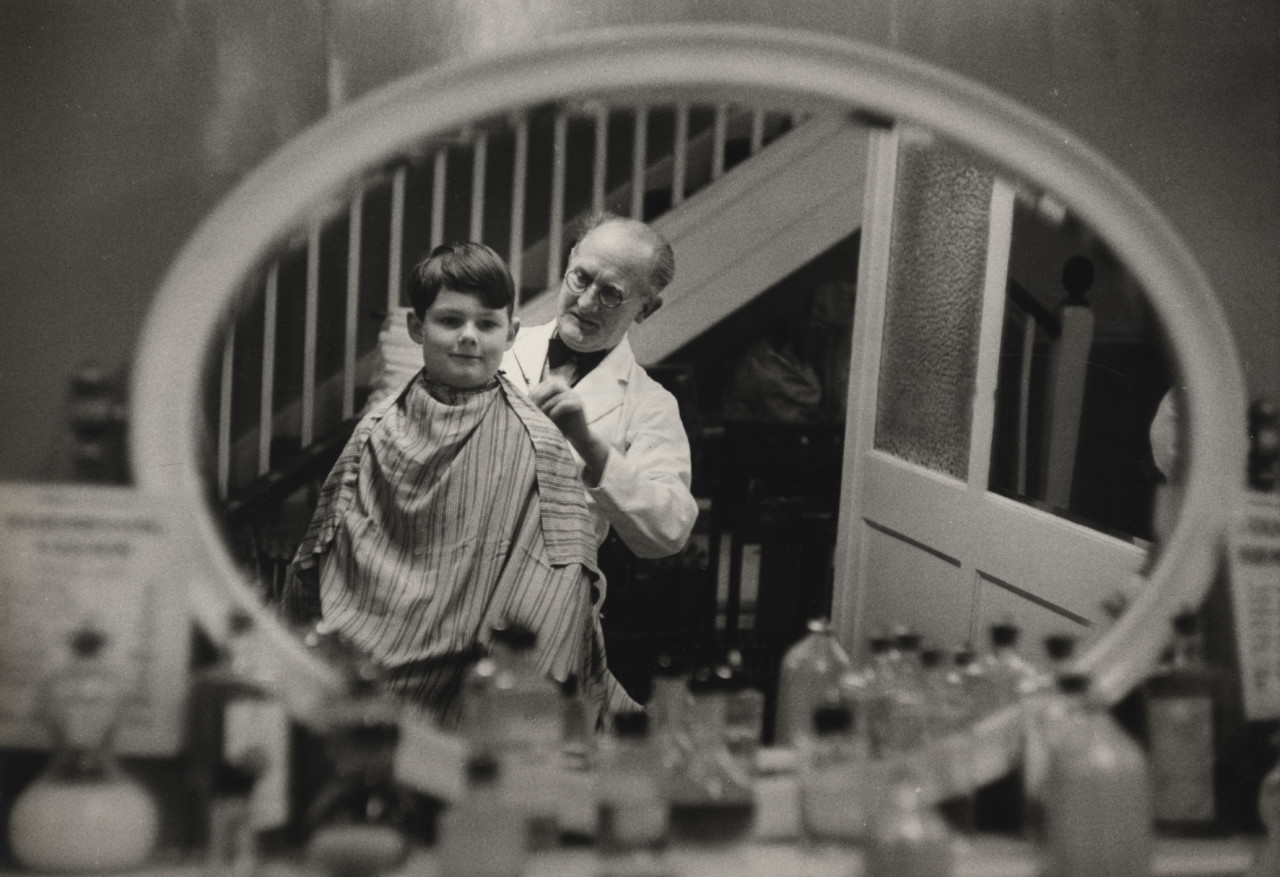 As a counterpoint to Chim’s work for UNICEF, a selection of vintage prints by Inge Morath, Henri Cartier-Bresson, David Seymour and Elliott Erwitt from the 1954 project ‘Children’s World’ will also be on display. Magnum Photos was founded as a means to grant photographers the freedom to pursue their own interests and causes, but alongside this the agency has consistently explored innovative collaborative projects with a global reach. One such project was ‘Children’s World’, published in Holiday magazine in three parts throughout 1955 and 1956, which examined the lives of children in Uganda, Lapland, France, Cuba, Italy, England, Holland and the USA, and many other locations. The playfulness of this series, including Henri Cartier-Bresson’s portraits of children at the Paris Opera School, Inge Morath’s documentation of a six-year old English school boy attending a prestigious prep school and Elliott Erwitt’s photographs of the children of Wyoming, stand in sharp contrast to Chim’s ‘Children of Europe’ project – carried out only a few years previous. 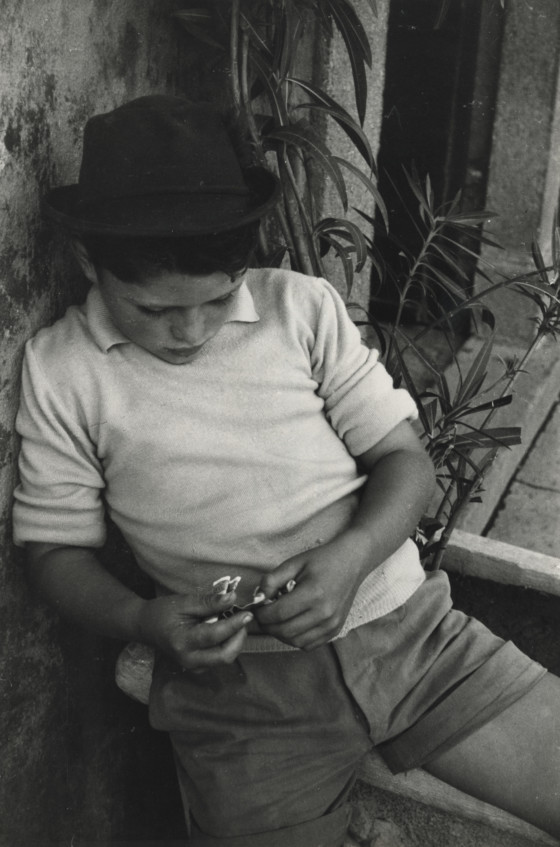 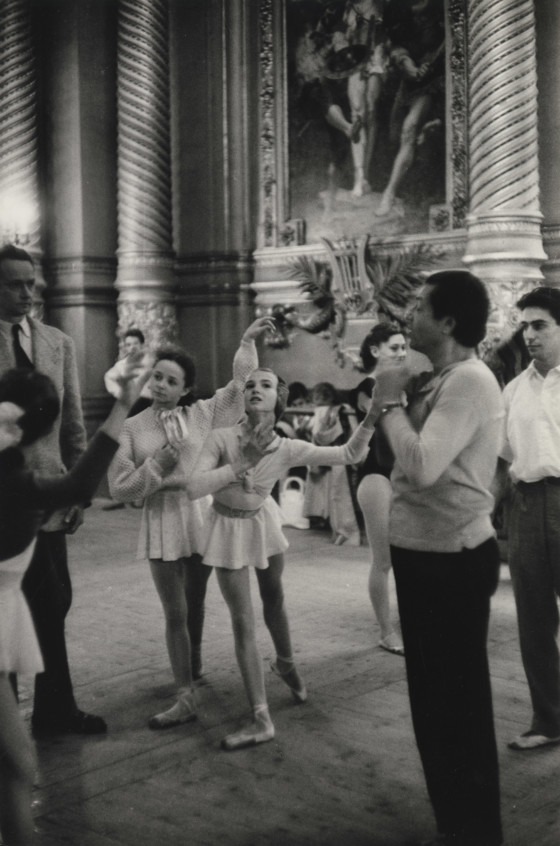 David ‘Chim’ Seymour was born in Warsaw, Poland in 1911 and moved with his family to Russia at the outbreak for World War I, returning to Warsaw in 1919. He studied printing in Leipzig and later chemistry and physics at the Sorbonne, Paris, in the 1930s. After being lent a camera by a friend who owned the pioneering picture agency Rap, he began to work as a freelance photographer and was introduced to Henri Cartier-Bresson and Robert Capa. From 1936-38 Chim photographed the Spanish Civil War and then went to Mexico on assignment with Spanish Republican émigrés. At the outbreak of World War II, in which both his parents were killed by the Nazis, he moved to New York and adopted the name David Seymour, going on to serve in the US Army from 1942-45. In 1947, along with Cartier-Bresson, Capa, George Rodger and William Vandivert, he founded Magnum photos. He went on to photograph major stories across Europe, including Hollywood stars and the emergence of the State of Israel. After Robert Capa’s death he became the new president of Magnum. He held this post until 10 November 1956, when, traveling near the Suez Canal to cover a prisoner exchange, he was killed by Egyptian machine-gun fire. 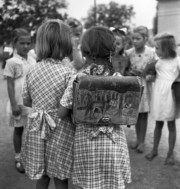