The latest chapter of the photographer's long-running project will be exhibited in Paris, as part of the Huawei NEXT-IMAGE Awards stand 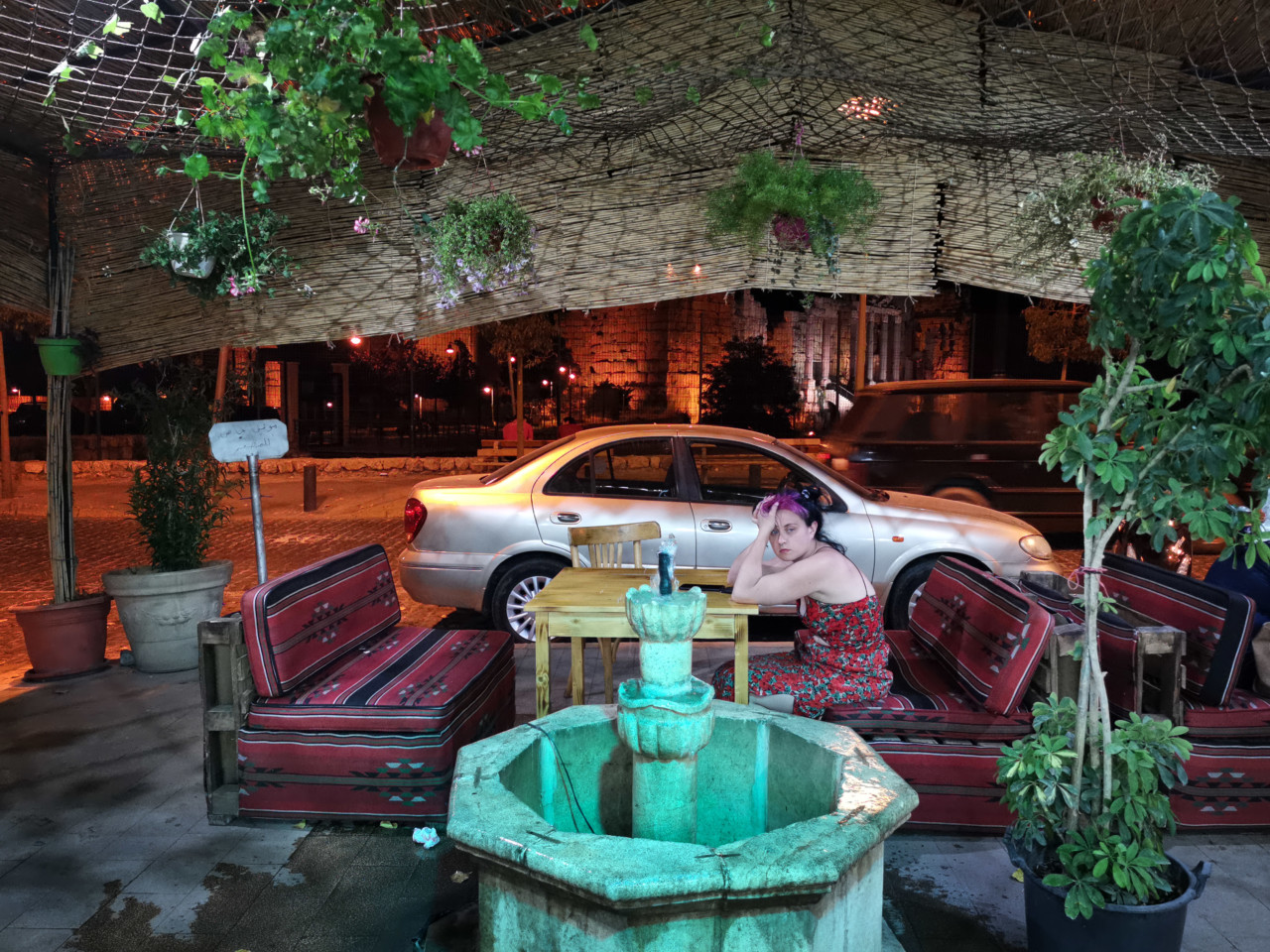 The latest instalment of Bieke Depoorter‘s long-running project, Agata, will be on show at Paris Photo 2019.

The project started in November 2017, as a result of Magnum’s Live Lab in Paris. While in the French capital Depoorter was invited to visit an infamous strip club in the Pigalle district. “They gave me champagne all night long. I think they wanted me to strip there,” she recalls. “I really liked the atmosphere. It was a very strange place. The bouncer told me, ‘There’s a girl here. I think you will like her.’”

That girl was Agata, a young dancer working at the club. The pair’s connection was immediate. After hours speaking at the bar, Agata invited Depoorter back to her home and together they made the very first photographs in what was to become a years-long project. Earlier this year the pair travelled to Lebanon to continue the work, with the support of the Huawei NEXT-IMAGE Awards.

The awards, which have been running since 2017, aim to redefine visual expression through more professional and intuitive smartphone cameras and provide Huawei smartphone users with a gallery where they can showcase their work to a global audience. Images from Depoorter and Agata’s most recent trip will be on display as part of the Huawei NEXT-IMAGE Awards stand, at Paris Photo, which will also exhibit the winning submissions from this year’s 520,000 entries.

Below we share a text, written by Agata, that will accompany Depoorter’s photographs in the exhibition.

Bieke and I went to Lebanon in August to celebrate her birthday. I love how cyclical our time together is. We first met the night before my birthday, almost two years ago, in the strip club in Paris where I worked. Exactly one year before our most recent trip, we had also travelled to Beirut. During the first journey something exploded. We discovered and transformed ourselves through the presence of one another and through the lens of the camera that was between us. I wrote a lot during that time. There was something universally introspective about Bieke’s pictures paired with the excerpts from my texts. Our first big exhibition at FOMU in Antwerp felt like an existential movie. We were searching together for my identity and at the same time we created a metaphor for the struggle between fiction and reality, the present and the past, self and the other. 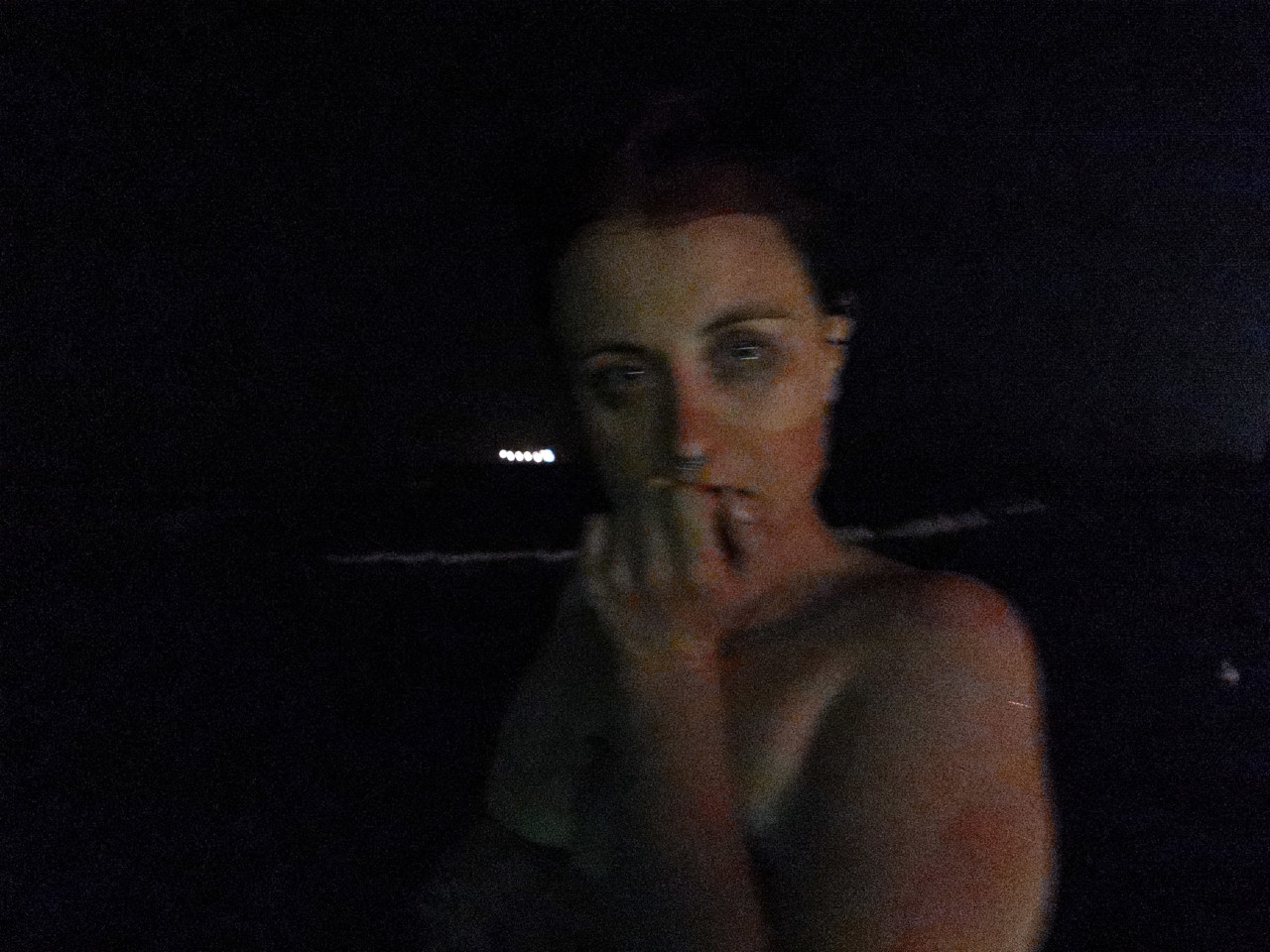 Bieke was unsure about going back to Beirut to make new work for Huawei. On one hand, she didn’t want to give away such an intimate and personal project as part of  a commercial assignment, on the other, she was unsure whether she still wants to take pictures of me at all. Perhaps something finished for her. We created Agata, but we didn’t know where to take it next. After the exhibition, our adventure lost it’s clarity. Any attempts to create a continuation of our story were losing the translucence of its first chapter. At the same time we didn’t want to sacrifice our special friendship that was built while working on the project – how could we imagine our relationship without photography? Photography was an excuse for spending time together,an excuse  for this search for our inner selves that we had embarked on, with the lens of a camera serving as a mirror for us both.

This assignment if not I, pressured Bieke to join me in Lebanon. I had reminded her how last year we promised each other that we would return the following summer, how much we loved being in that place on earth, and how joyful we were back then. And I also loved the idea of getting paid for our project. Those four days working with Bieke could cover my one month holiday there. 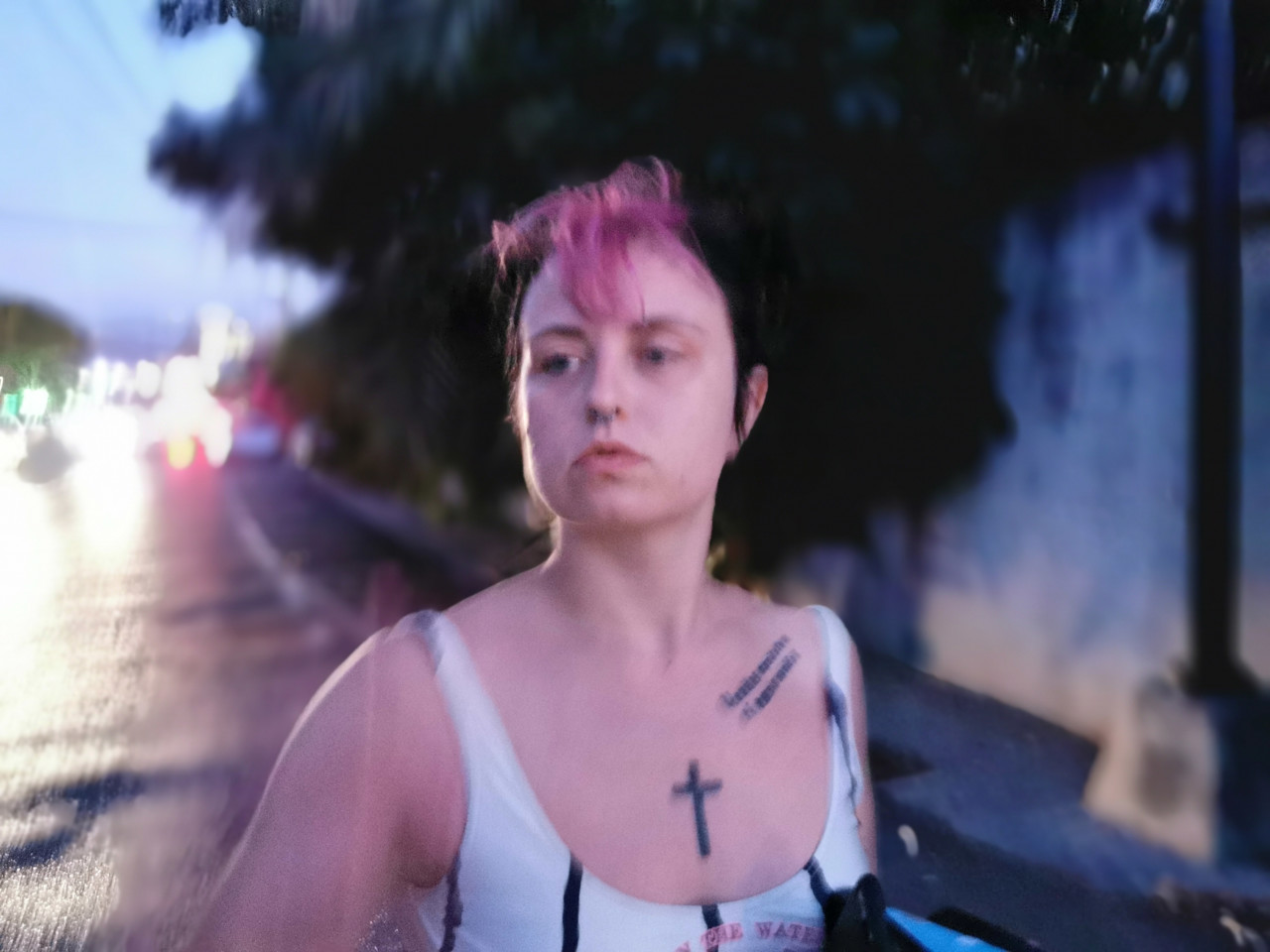 The new way of making pictures on this trip, the way that using the phone reduced the pressure on Bieke and the situation, made it all feel less serious. Bieke was afraid that taking fewer photos of me would upset me, so this transition was easier for her. Now she could blame it on the phone and the fact that what we were doing was not so serious. I could see her being more keen on making  the pictures of the landscape than of myself, but it wasn’t hurting my ego. We had such an interesting time. I too would rather just focus on our conversations and on reaching the next destination on our road trip than having to stop in order to make pictures. It was no longer about the photos. It  was just about us. We at last realised we exist even without the camera.