Be Yourself: Find Your Photographic Voice with Bruce Gilden 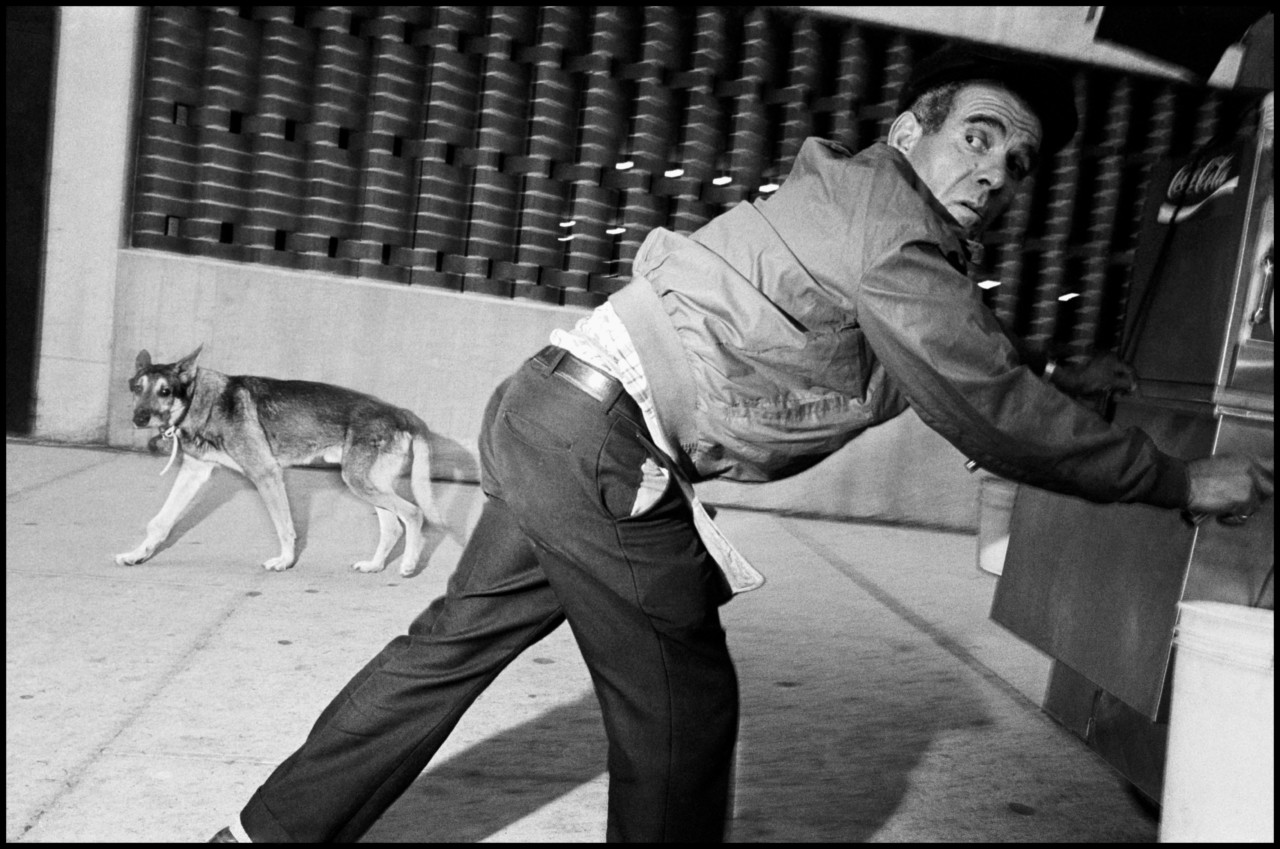 During this five-day workshop, renowned street photographer Bruce Gilden will lead participants through a series of intensive reviews, group critiques, individual shooting assignments, and editing sessions. You will have daily opportunities to create new work throughout the duration of the workshop. Gilden will push you out of your comfort zone, with the aim of identifying your personal working style, helping you define your individual vision.

Open to both passionate amateurs and professionals, this is a unique opportunity to learn from a master of street photography in the vibrant streets of London. You and your peers will work with Gilden to edit and produce a final sequence to be projected on the evening of the last day of the event at the Magnum Print Room. 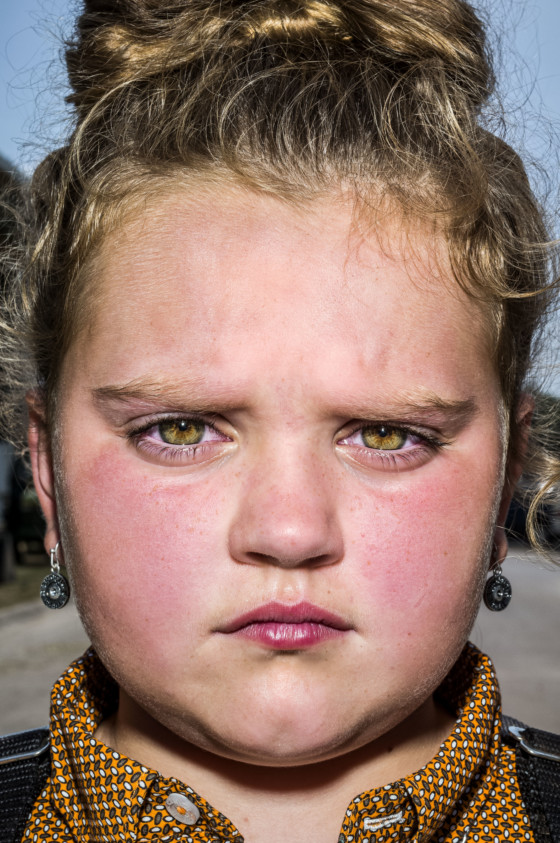 This workshop is now fully booked.

The workshop is open to 14 applicants, who will be selected based on images submitted. Places confirmed by October 4th. Due to the fast pace of the workshop, Magnum highly recommends that participants produce and edit their work during the workshop digitally, using their own laptops. Candidates will be expected to arrive comfortable with their equipment, ready to work. Participants will be asked to bring no more than 20 prints for review on the first day of the workshop if possible. 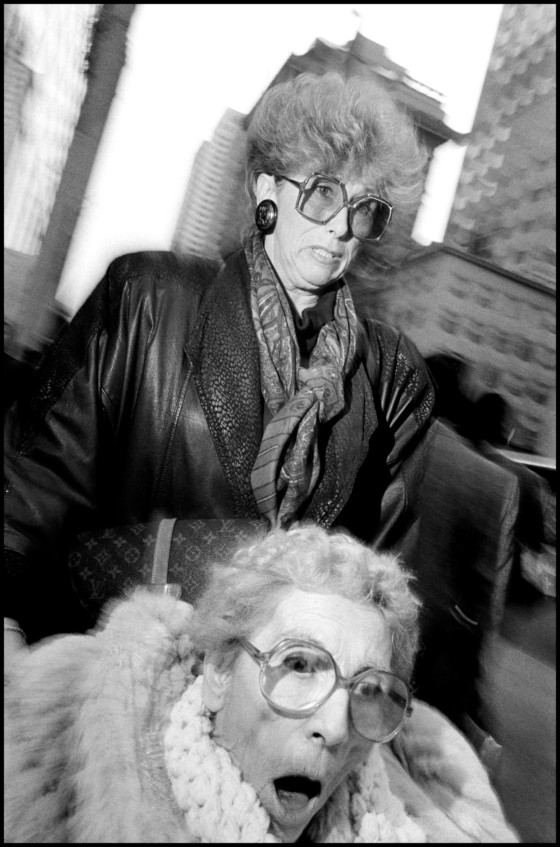 • All fees must be paid on application
• Magnum Photos reserves the right to cancel groups with less than 9 participants. Students will be given a full refund. In the event of cancellation, students will be given at least 3 weeks advance notice
• Magnum Photos reserves the right to change or alter the program advertised
• Magnum Photos is not responsible for reimbursement of travel expenses in case the workshop is cancelled. We highly recommend that you buy refundable tickets and/or travel insurance
• Refunds to applicants who wish to cancel their place on the workshop can only be given up to 21 days in advance of the date of the workshop. After this point, refunds cannot be issued