As They See Us: A Portrait of Russia 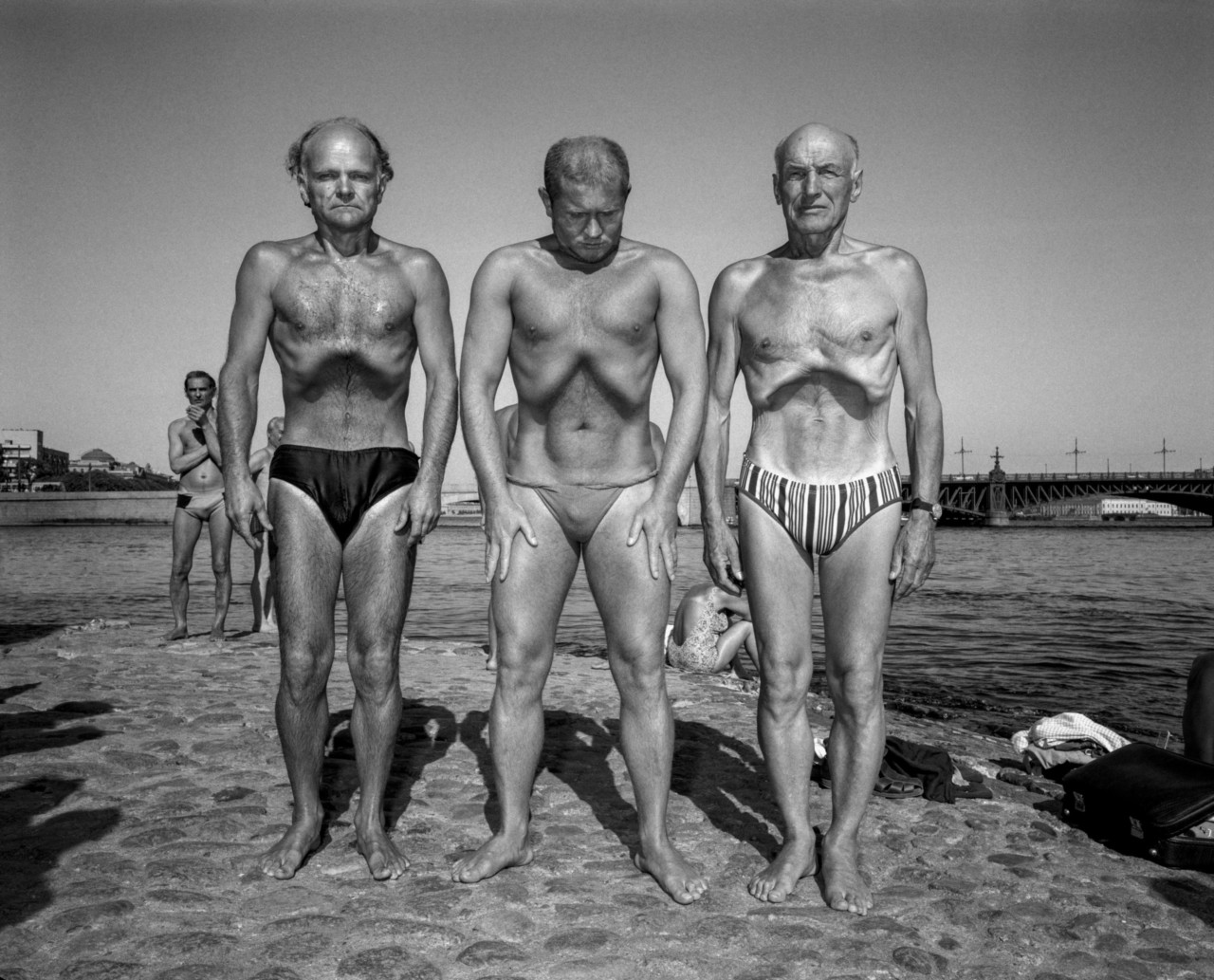 Please note: the offline exhibition of As They See Us: A Portrait of Russia at Manege Central Exhibition Hall has now concluded. You can experience a 3D tour of the show online on Manege’s website here.

Manege has spearheaded an initiative to put together a completely new cultural project focusing on Russia, using the archives of Magnum Photos and the Fondation Henri Cartier-Bresson.

Covering the period from 1947 to 2020, the exhibition provides an insight into the USSR/Russia through the work of legendary documentary photographers such as Cartier-Bresson, Robert Capa, Eve Arnold, Thomas Dworzak and others. In total, the exhibition will feature 265 images by 39 photographers, most of which will be on public display for the first time. 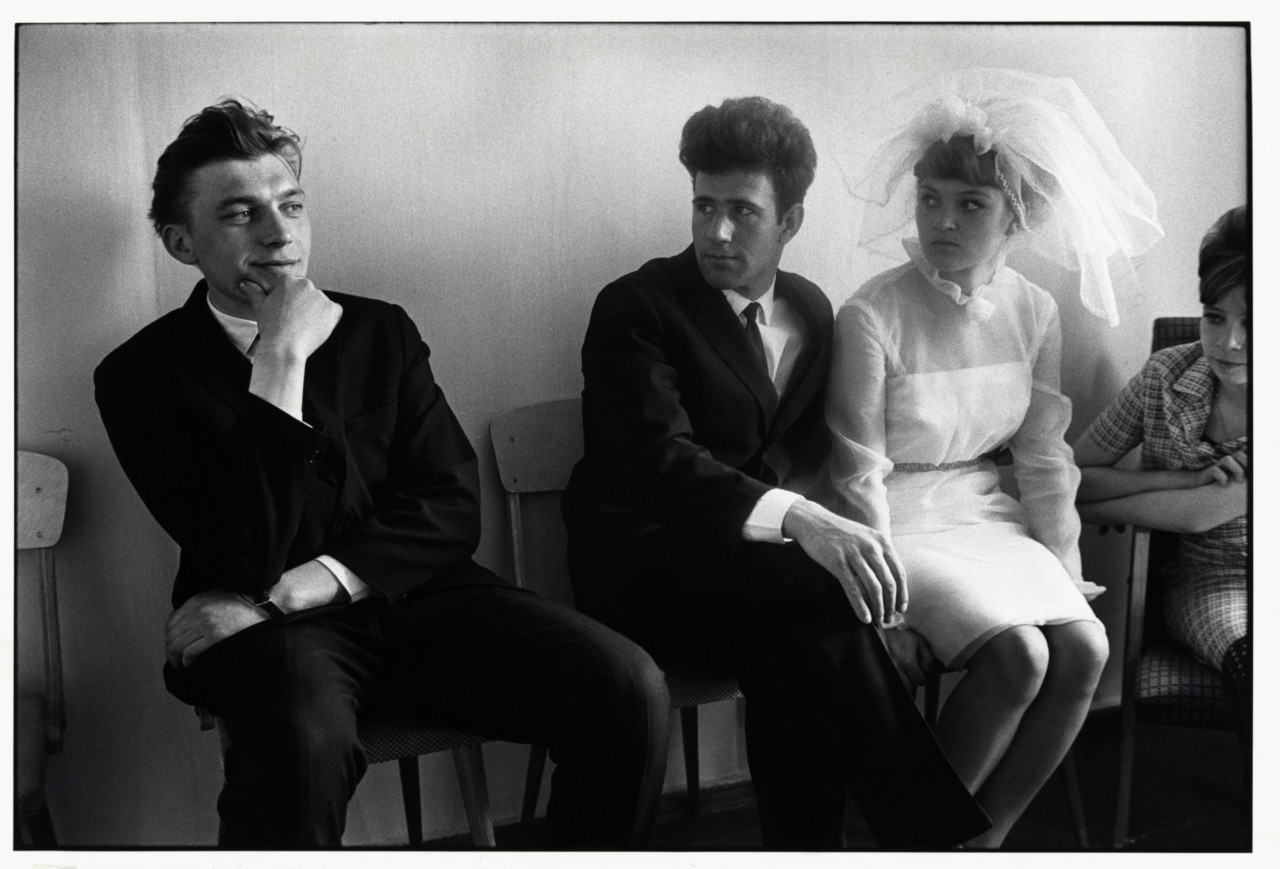 Jonas Bendiksen RUSSIA. Krasnoyarsk Territory. 2015. Followers of Vissarion arrive in the innermost Vissarionite village of Obitel Rassveta during a Christmas pilgrimage. For them Christmas is January 14th, the bi (...)
rthday of Vissarion. In 1988 the man born as Sergei Torop lost his job as a traffic policeman in the Siberian town of Minusinsk. Shortly afterwards, just as the Soviet Union unraveled around him, he had his first revelations that he was Jesus Christ. He founded the Church of the Last Testament in the early 1990s. People flocked to him from all corners of the Russian empire and founded an off-the-grid utopian eco-village in the Siberian wilderness, the Abode of Dawn. The community now numbers around five thousand dedicated followers. They have built their own schools, churches, formed a priesthood and their own social structure. Vissarion’s right-hand disciple, Vadim, is always close by and records all Vissarion’s deeds and proclamations. The resulting chronicles are continuously published in thick Russian-language tomes titled Pozledniy Zavet, or The Last Testament. They are currently on volume sixteen. © Jonas Bendiksen | Magnum Photos
License | 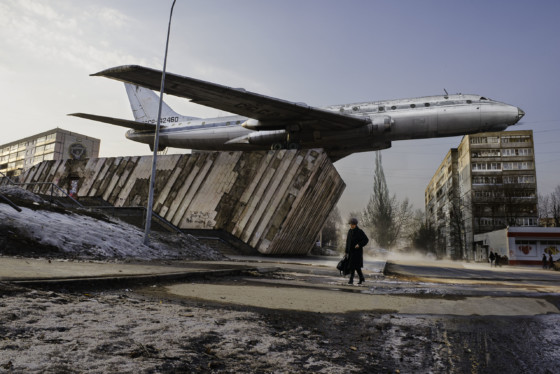 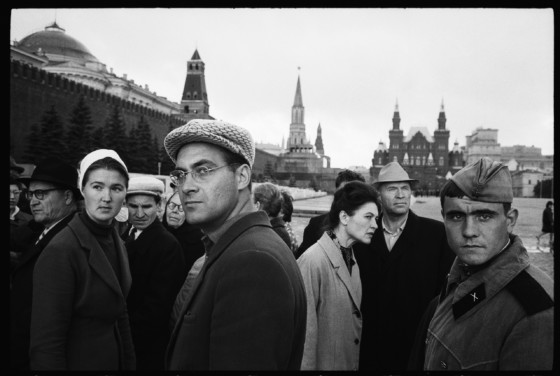 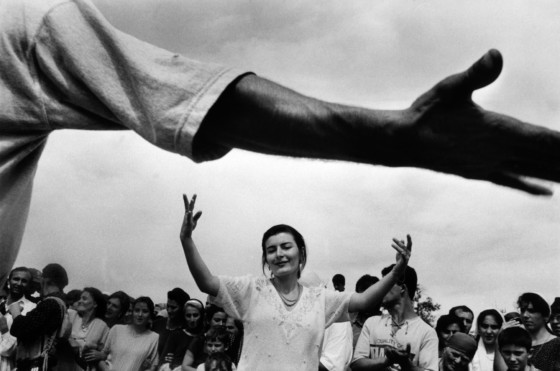 Thomas Dworzak RUSSIA. Chechnya. Tzotzin-Yurt. Chechens celebrate a victory over the Russian army at a graveyard where the fallen of several Caucasian wars have been buried. September 1996. © Thomas Dworzak | Magnum Photos
License |

The exhibition ends with a new project by Nanna Heitmann, called Just Stand and Look. Dedicated to the doctors and patients of Hospital 52 in Moscow, the project represents the current year as viewed through the lens of Magnum Photos.

As They See Us. A Portrait of Russia by the Magnum Agency will also see a range of online events taking place with photographers Gueorgui Pinkhassov, Bruno Barbey, Stuart Franklin, Dworzak, and Heitmann. This complementary programme is being run in partnership with the Institut Français de Russie.

In addition, the exhibition’s educational programme will feature screenings of documentaries about the agency, which will take place both online and in a specially created cinema space on the upper floor.

This exhibition has been organized in cooperation with Magnum Photos, jointly with the curator and photo historian Nina Gomiashvili. 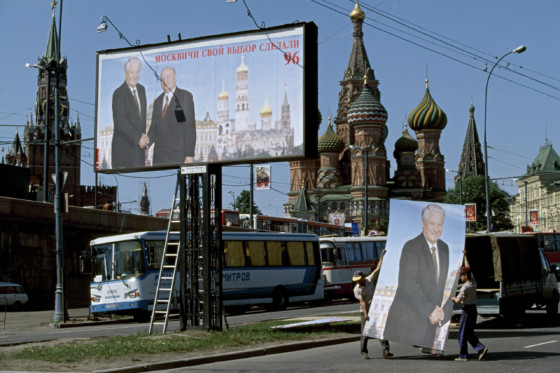 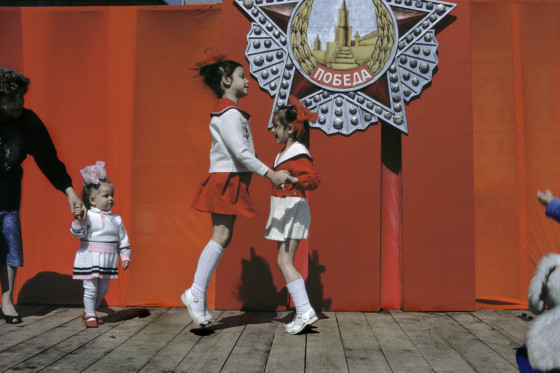 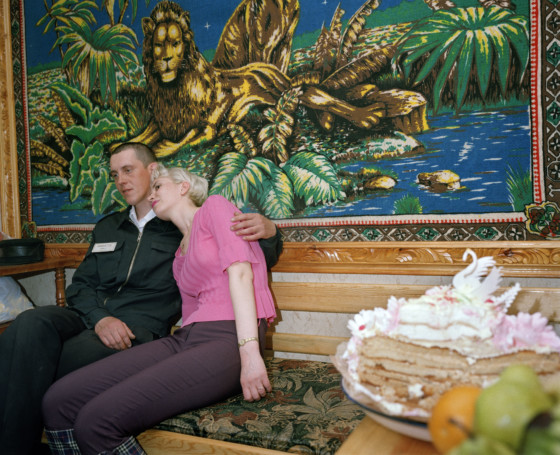 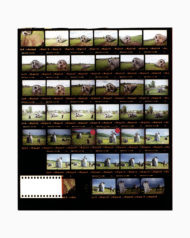