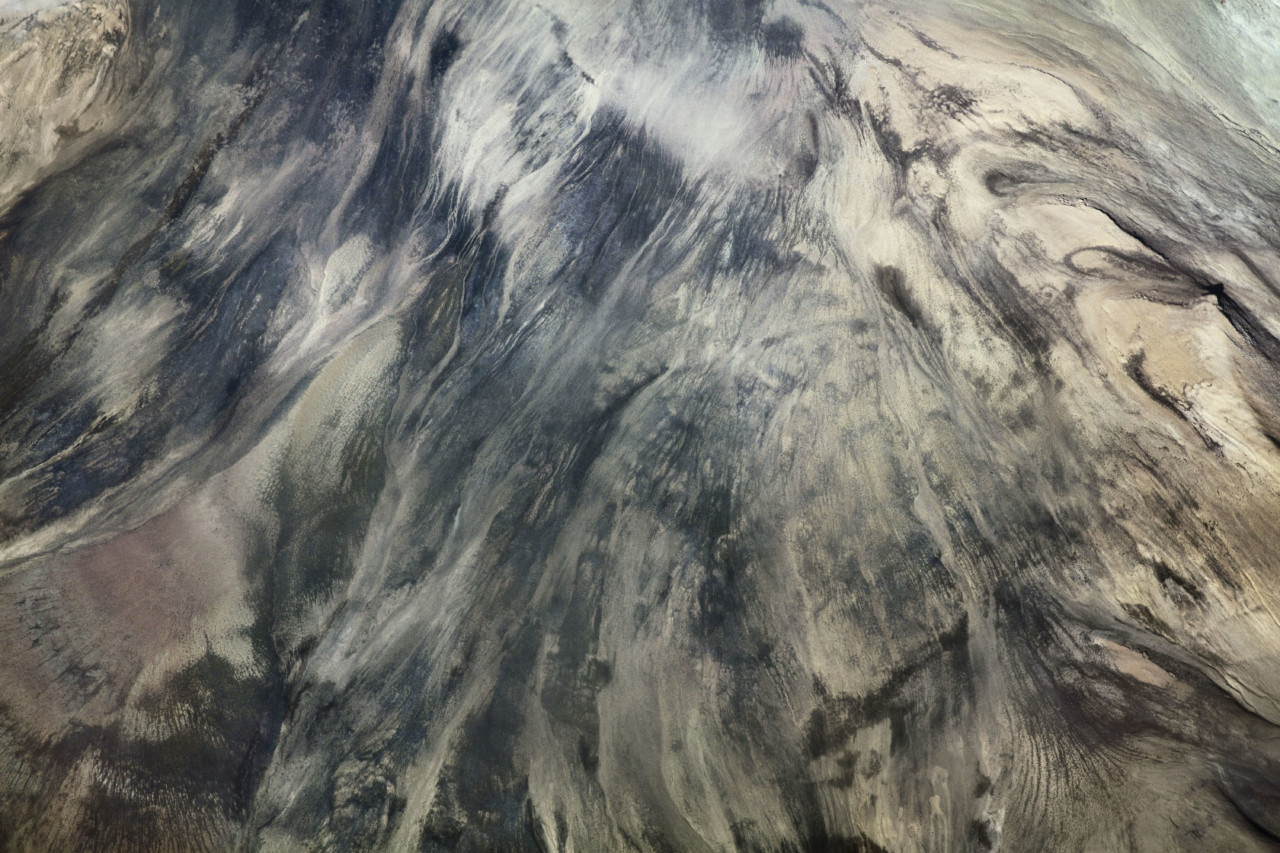 The Exhibition Arctique presents a selection of photographs taken during Jean Gaumy’s recent coverages of maritime life. Working closely with scientific communities in the polar environment since 2007, Gaumy has been invited to accompany research campaigns of the BeBEST Intrnational Laboratory (CNRS, UBO, Natural History Museum) in the Arctic: on the Ny-Ålesund base (Svalbard, Norway) in October 2013, then on the Daneborg base (Zackenberg, Greenland) in August 2014, July 2016 and May 2018.

Trying to apprehend the relationship between science and the beauty of nature by humbly sharing the same ground as the biologists around him, Gaumy captures a space where climate change is three times more active than on the rest of the planet. Offering a singular look at an extreme zone, well beyond the polar circle, his photographs resonate with Château Palmer’s environmental concerns.

Jean Gaumy joined Magnum Photos in 1977 and works as a freelance photographer. He was elected to the Academy of Fine Arts of the Institut de France in 2016. 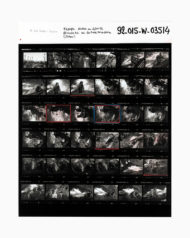