Self Portraits and Night Journeys 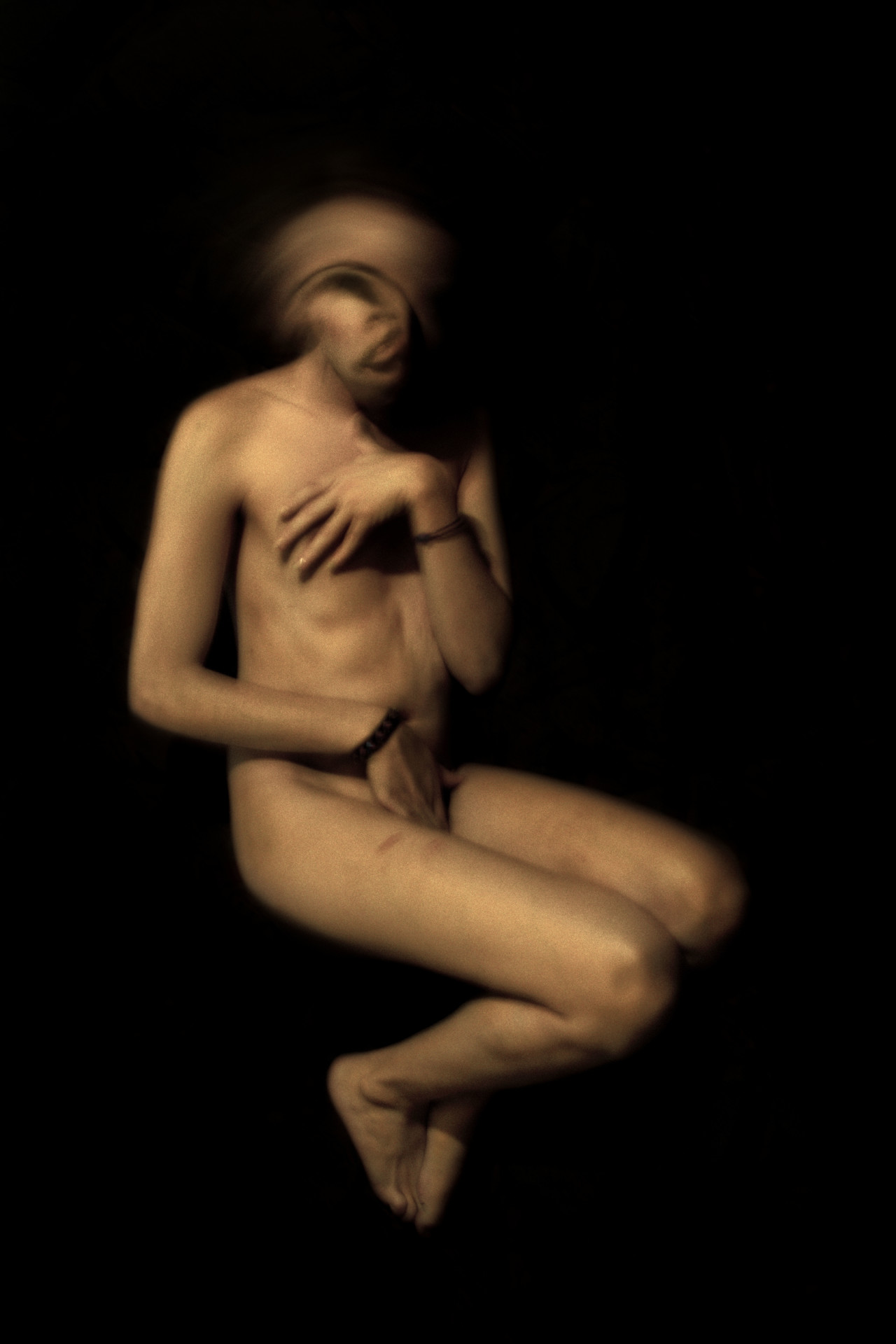 Self-Portraits and Night Journeys is the first solo UK exhibition by French photographer, Antoine d’Agata in 10 years. Drawing upon a series of self-portraits taken over a 30-year period and recent work made in Mexico, the exhibition will demonstrate the performative and transgressive aspects of d’Agata’s work, alongside his continued exploration of the self.

“It’s not how photographers look at the world that is important, it’s their intimate relationship with it.” Antoine d’Agata

The self-portraits in the exhibition chart d’Agata’s journey, both stylistically and thematically from the late 1980s to the present. Unfolding from a visual diary started in Mexico, this living archive is a self-exploration of d’Agata as a man, photographer and protagonist of his own work.

Prolific and repetitious, d’Agata’s work often draws upon uncomfortable subjects of addiction and prostitution, and he fully embroils himself in these night journeys into the dark parts of human nature. His recent work in Mexico, featured in this exhibition, documents his jarring travels through intimate, sexual and narcotic encounters, showing an alternative reality on the fringes.

Born in Marseilles in 1961, Antoine d’Agata left France in 1983 and remained overseas for the next ten years. Finding himself in New York in 1990, he pursued an interest in photography by taking courses at the International Center of Photography, where his teachers included Larry Clark and Nan Goldin. During his time in New York, in 1991-92, d’Agata worked as an intern in the editorial department of Magnum, but despite his experiences and training in the US, after his return to France in 1993, he took a four-year break from photography. His first books of photographs, De Mala Muerte, and Mala Noche, were published in 1998, and the following year Galerie Vu began distributing his work. In 2001, he published Hometown and won the Niépce Prize for young photographers. He continued to publish regularly: Vortex and Insomnia appeared in 2003, accompanying his exhibition 1001 Nuits, which opened in Paris in September; Stigma was published in 2004, and Manifeste in 2005.In 2004 d’Agata joined Magnum Photos and in the same year, shot his first short film, Le Ventre du Monde (The World’s Belly); this experiment led to his long feature film Aka Ana, shot in 2006 in Tokyo. Since 2005 Antoine d’Agata has had no settled place of residence but has worked around the world.

Please note, the Magnum Print Room will be closed on Friday April 20, 2018.