Alec Soth: Photography Is a Language

An exhibition in Vienna, Austria, brings together work from five of Soth's best-known projects 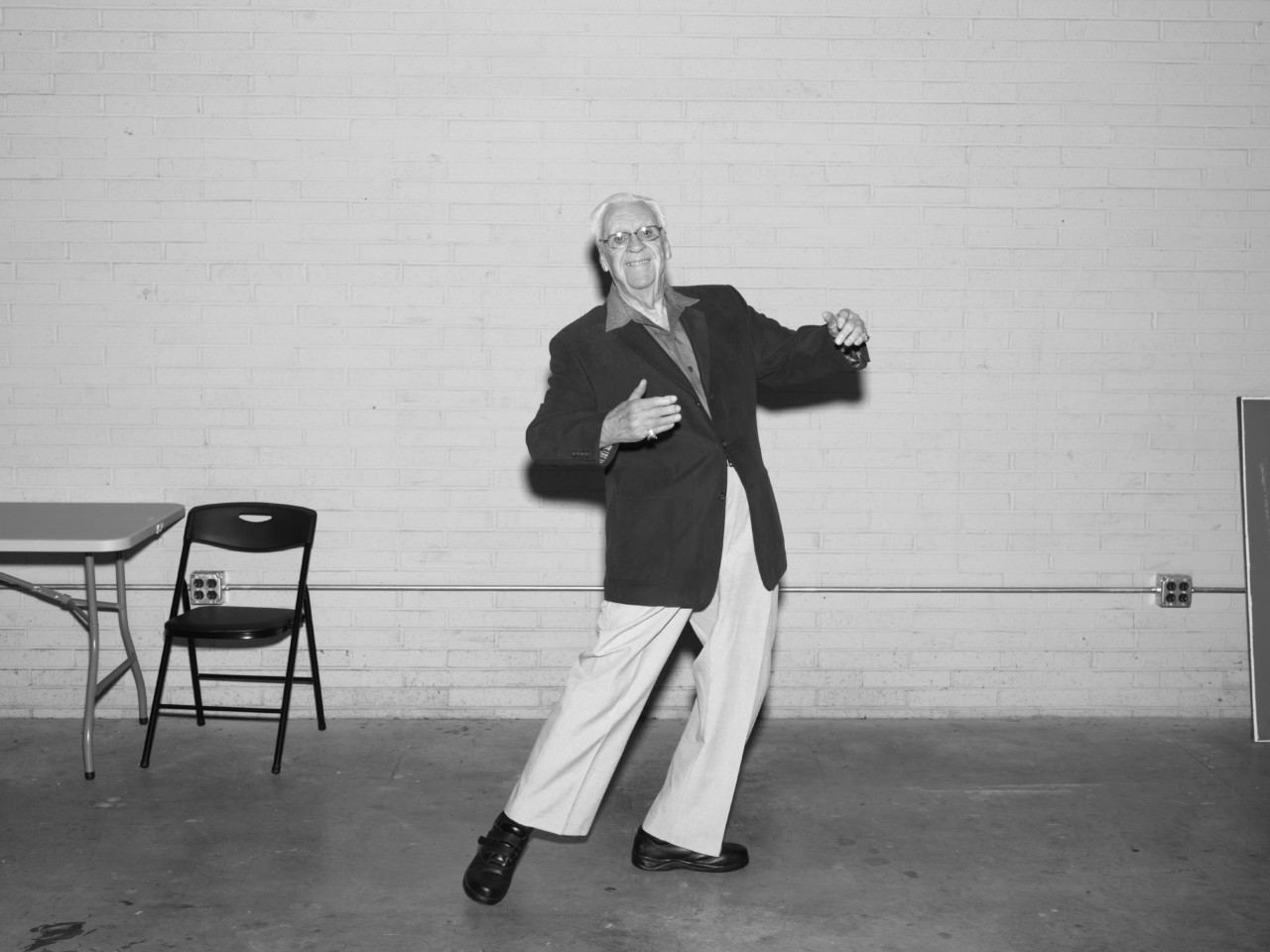 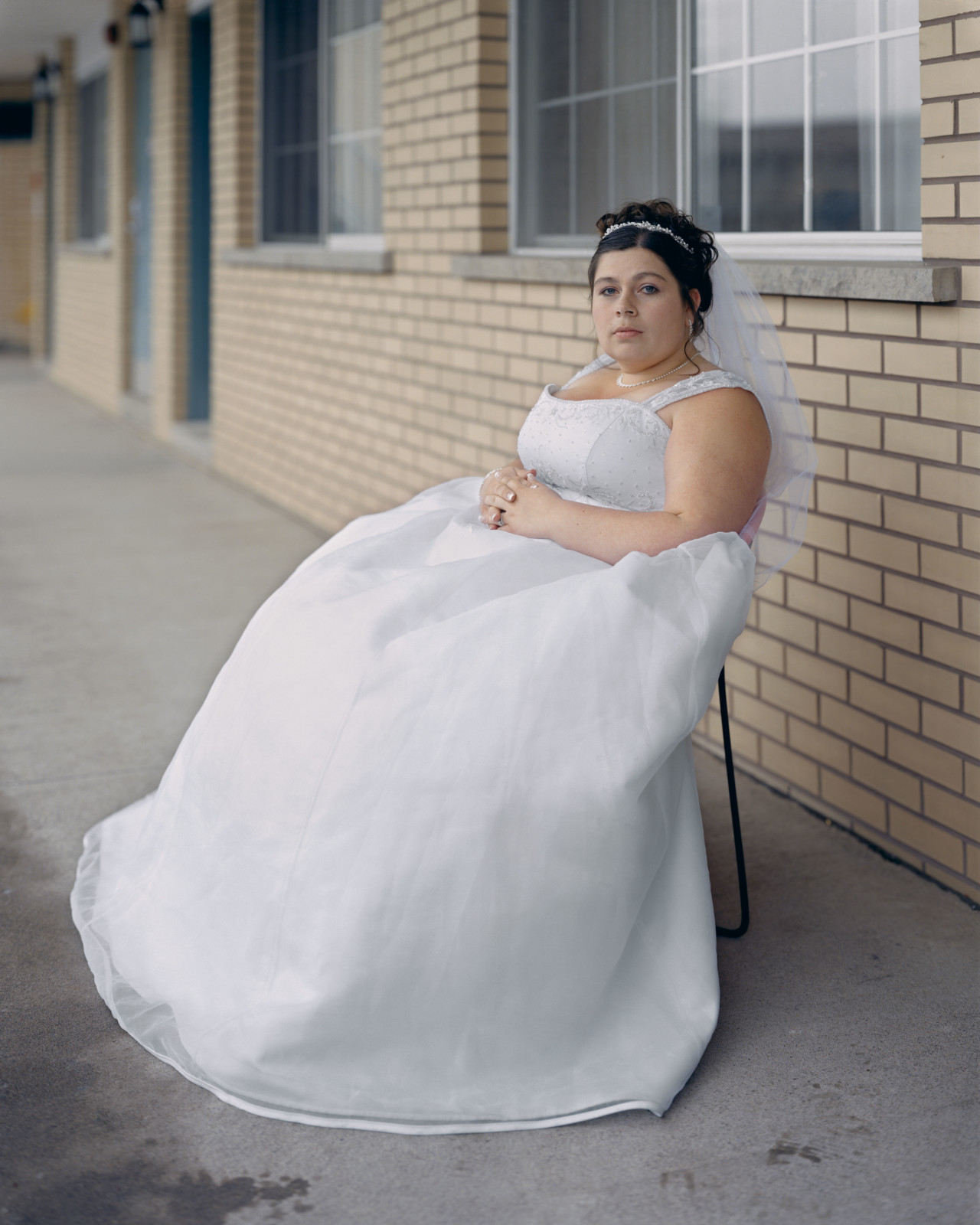 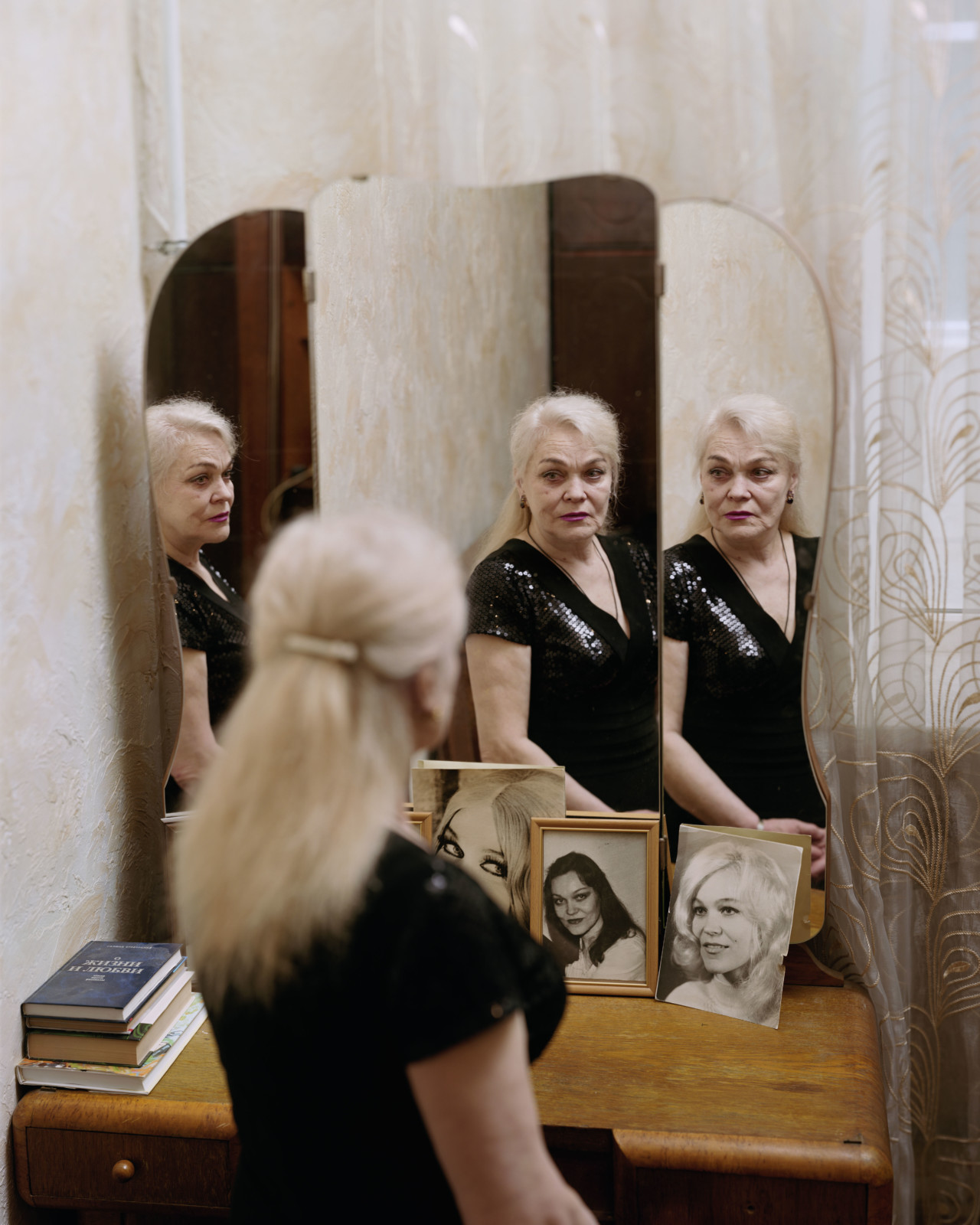 The solo exhibition Alec Soth. Photography Is A Language at Kunst Haus Wien presents works from Alec Soth’s famous series Sleeping by the Mississippi (2004), Niagara (2006), Broken Manual (2010) and Songbook (2015) alongside his most recent work I Know How Furiously Your Heart Is Beating (2019). This will be the first such exhibition of Soth’s work in Austria.

Through his extraordinarily vivid portraits of people and places, shaped by an approach to photography which is at once poetic and documentary, Alec Soth explores American ideals of independence, freedom, spirituality, and individuality and their manifestation in daily life. Encompassing far-reaching socio-political themes as well as emotional topics like love and loneliness, his photographs tell of both trivial and complex realities of lives as well as deeply human desires.

Alec Soth gained international recognition as a leading photographer with his 2004 series Sleeping by the Mississippi. He became a nominee of Magnum Photos the same year, and a full member in 2008.