From its origins in the South Bronx to far flung international outposts, David Alan Harvey captures the enduring spirit of hip hop 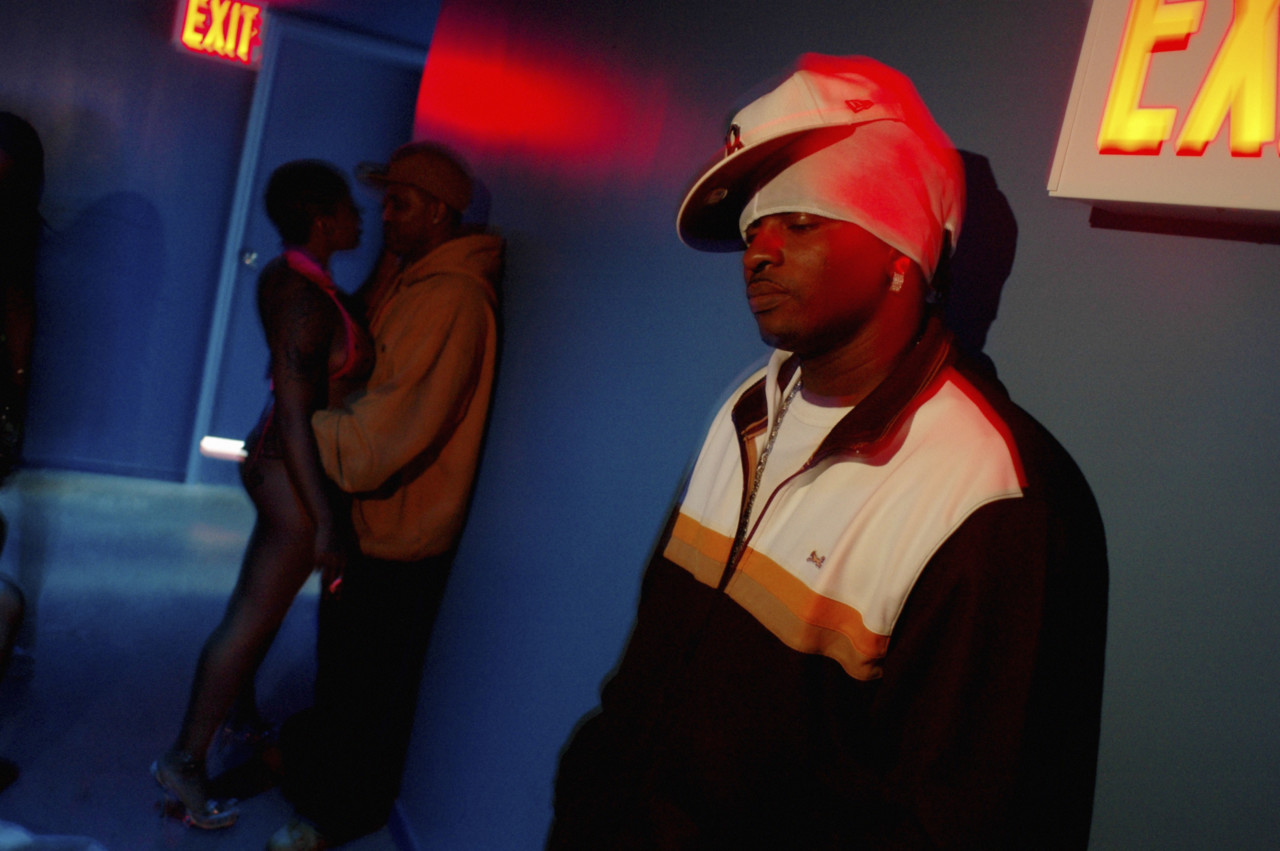 While the emergence of hip hop is credited to the projects of the South Bronx, New York in the 1970s, its cultural roots can be traced back to a long lineage of storytelling in African communities. Passing down history orally, griots were both historians and entertainers, communicating the stories of their tribes using rhythmic beats and song. This tradition is at the roots of the genres of gospel, jazz, blues, rock n roll and, eventually, hip hop, giving a voice to inner-city African-American communities. Taking place every November, Hip Hop History Month aims to celebrate the rich history of the culture by paying tribute to its origins.

David Alan Harvey’s interest in the African diaspora , which began with his documentation of the civil rights movement in the US, eventually led to his exploration of contemporary hip hop culture. “I’ve always been interested in history and anthropology and how that affects people,” says Harvey, “so everything I do is connected to that and that’s how I got into this particular hip hop thing.” 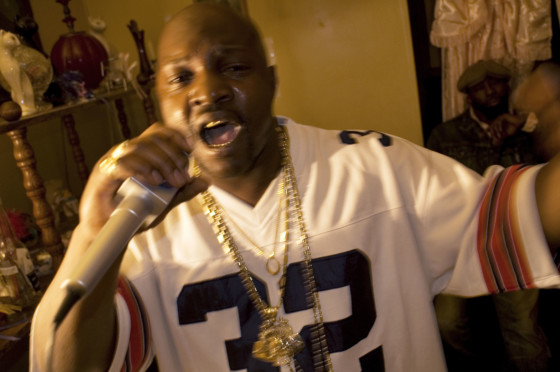 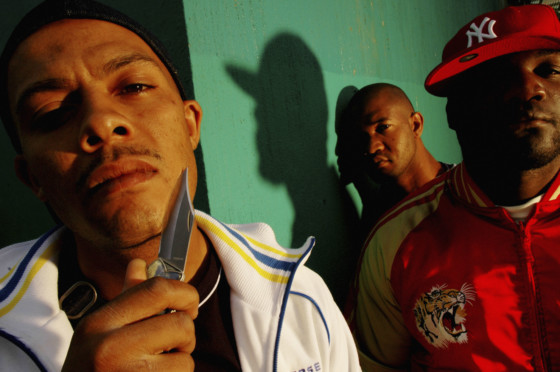 In 1967, when he was 23, David Alan Harvey responded to the documentation of the Civil Rights Movement with a macro-level focus on one individual family living in a disadvantaged neighborhood in Norfolk, Virginia. This work resulted in his first book, Tell It Like It Is, and provided the foundation for much of the work that followed, later completing Divided Souls, a project that explored African migration into the Americas. So for Harvey it was a natural continuation of this work that brought him to the birthplace of hip hop in the mid-00s to start on what would evolve into his book Living Proof. 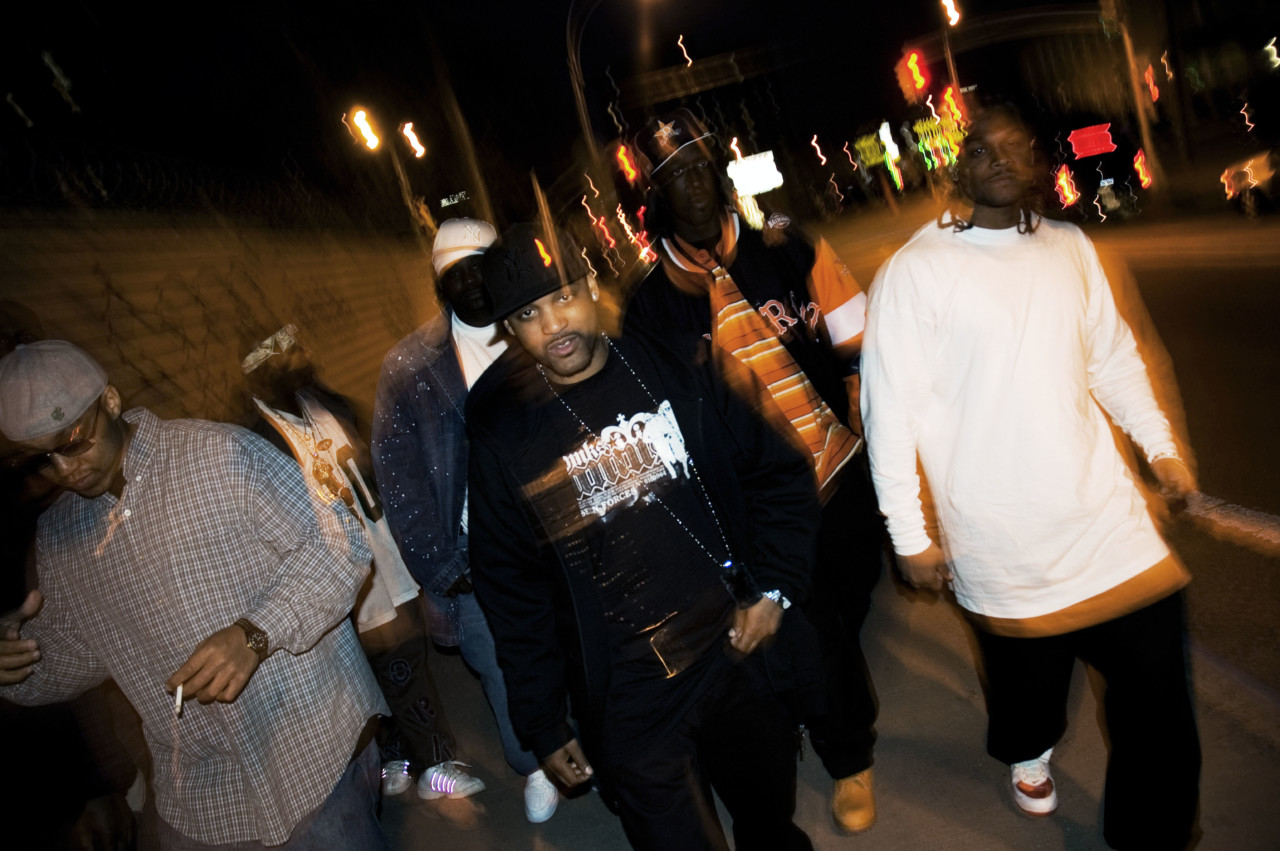 Harvey’s first stop was the Bronx River Projects in the South Bronx, where the hip hop movement had first gained momentum in reaction to federal funding cuts to music programs in inner-city schools. “In the South Bronx, Kool Herc and Africa Bambaataa, these guys reacted against suddenly having no music programs or music studies, no history of music studies in the public schools,” says Harvey. “They reacted by getting together speakers and coming up with all kinds of things to get their music out. It was a reaction against the system, certainly at the beginning.”

By the time Harvey started focusing on it in the mid-00s, hip hop had become very much part of mainstream popular culture, but the local rappers he met were still very much aware of this history and its importance in their own neighborhood. From the beginning, Harvey made the decision to focus on the lives and work of two unsigned rappers from this scene: Ruckus and Uptown. This approach allowed Harvey to capture a more candid insight into their world and the hip hop scene at a grassroots level. Accompanied by their lyrics, Harvey’s photos penetrated beyond the scene’s outward appearance, into the homes, families and issues at the heart of the community. “Books and journalism are only a microcosm of some larger whole,” Harvey explains, “so I got that and I wasn’t ever trying to do an encyclopedia anyway, I was just telling one story, one journey.”

Behind the Image: David Alan Harvey’s Work Horse on a Family Porch 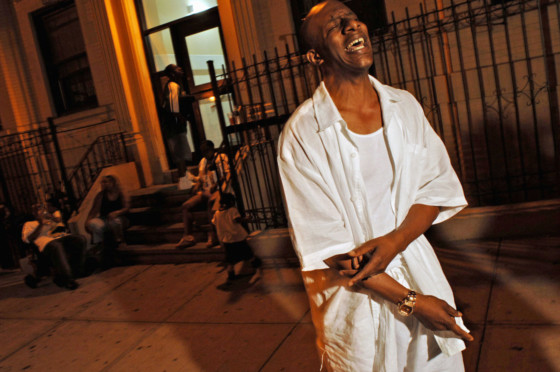 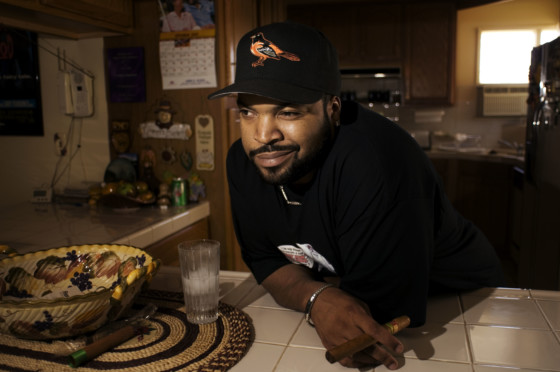 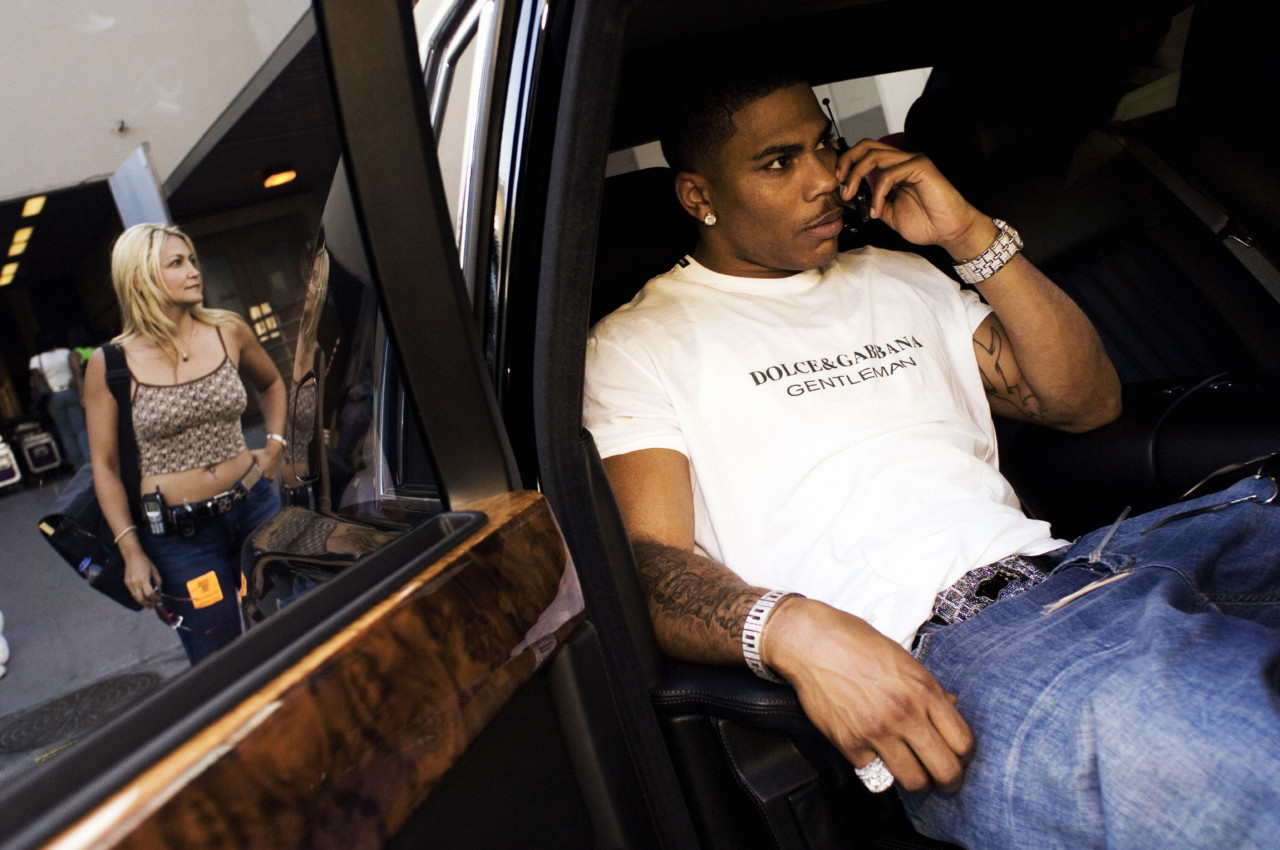 However, on the other side of this local community there was also a generation of artists that had found commercial success. By the 00s, artists like LL Cool J, Nelly and Snoop Dogg had become household names both at home and abroad as hip hop was ushered into mainstream culture. This took Harvey from the Bronx to Hollywood as he traced the path of hip hop from the underground to the mainstream, gaining access to some of the scene’s biggest success stories at the time. However, Harvey was careful to make sure that these would remain only a small part of the story. “It was a decision I made to equalize the famous with the not so famous,” he says, “because I saw it as a movement of larger proportions than just the ones who had gotten famous.” 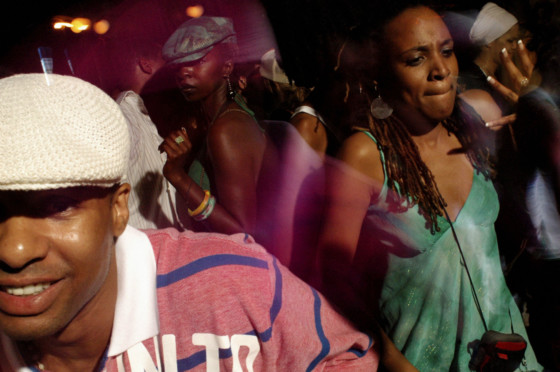 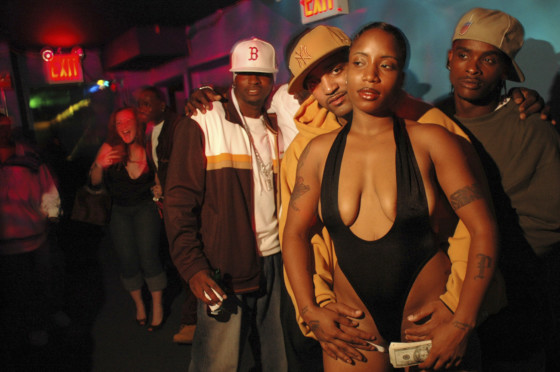 The extent to which hip hop had become embedded internationally became evident to Harvey as he went on to photograph regional hip hop scenes around the world. Documenting hip hop from France and Spain to Israel and Thailand, what struck Harvey was the universality of the culture. Regardless of where he was, Harvey was able to capture a similar sense of identity in his subjects. “The people that I met were very, very similar to my guys in the hood,” he says. “Feeling disenfranchised, needing a voice, and so they latched on to hip hop in that way.” 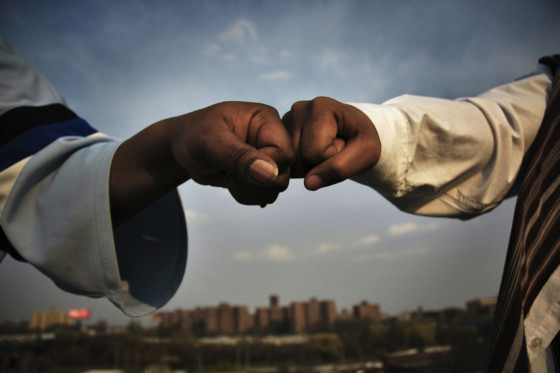 This universal language is one that continues to capture Harvey’s imagination. Whether he is photographing hip hop in the Bronx or the clubs and nightlife of Ibiza or Rio de Janeiro, these subcultures hold a unique appeal for him. As he says, “I’m always going to end up in some place where I’m not meant to be.” 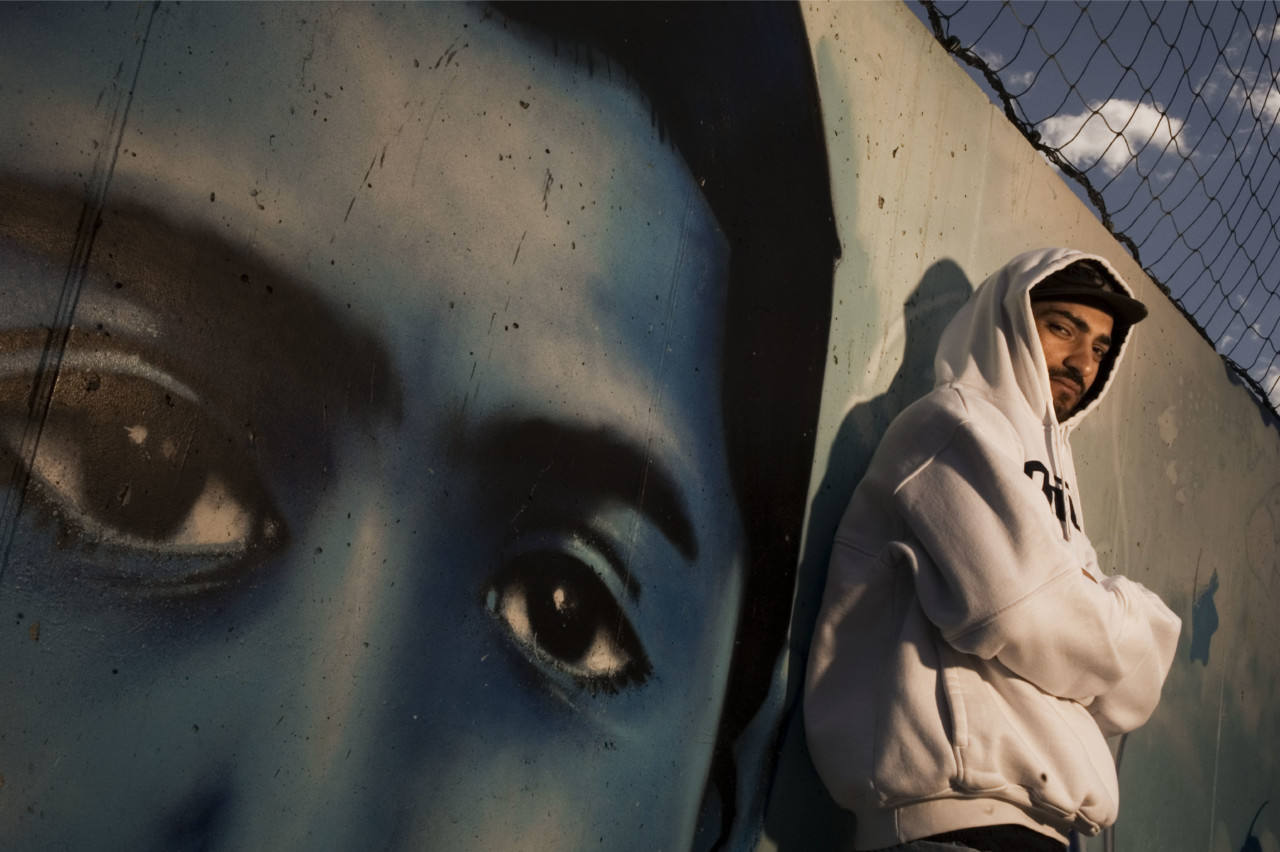